Fifty-three percent of them said they believe in a vague spiritual force, 17 percent confessed to believing in the God of the Bible, and 2 percent were unclear on the particulars. 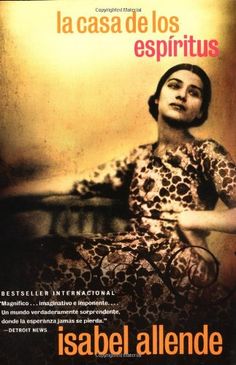 Not surprisingly, Christians were the most likely to say they believed in the God described in the Bible 80 percent. This belief was especially pronounced among Christians who go to historically black Protestant churches 92 percent and evangelicals 91 percent. 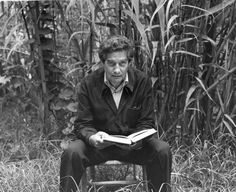 There were not enough responses for Pew to draw conclusions about Muslims, Buddhists, Hindus and other religious believers. Cragun, a professor of sociology at The University of Tampa who studies secularization, told HuffPost that the survey aligns with other research indicating that non-belief is growing in the U.

While none of the atheists surveyed said they believe in the God of the Bible, about 18 percent said they believe in another higher power or spiritual force. Cragun said he suspects that this higher power that atheists and many other religiously unaffiliated folks are referring to is not necessarily supernatural and may lack other classic Judeo-Christian characteristics.

InPew found that 71 percent of U.

Inthat number had slipped down to 63 percent. The Pew Research Center survey had a sampling error of plus or minus 2. Tony Anderson via Getty Images Almost three-quarters of religious “nones” believe in a higher power of some kind. Dimitris66 via Getty Images. 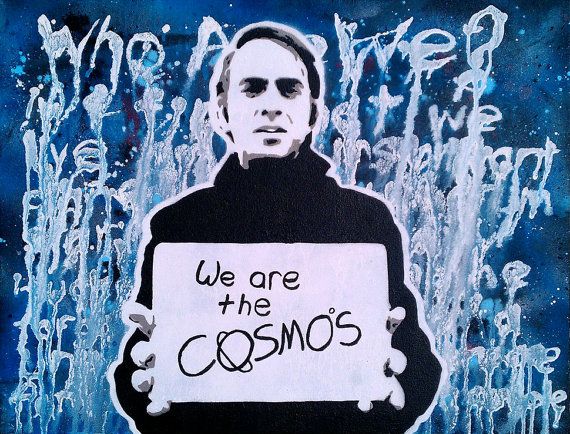